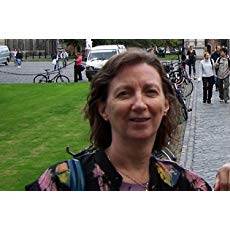 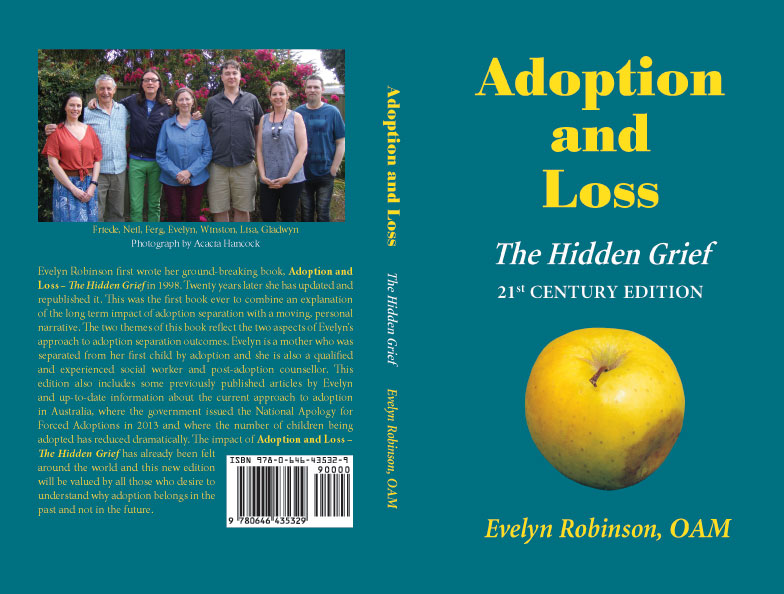 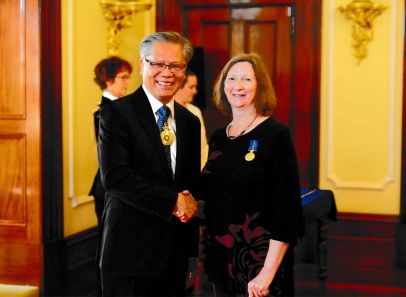 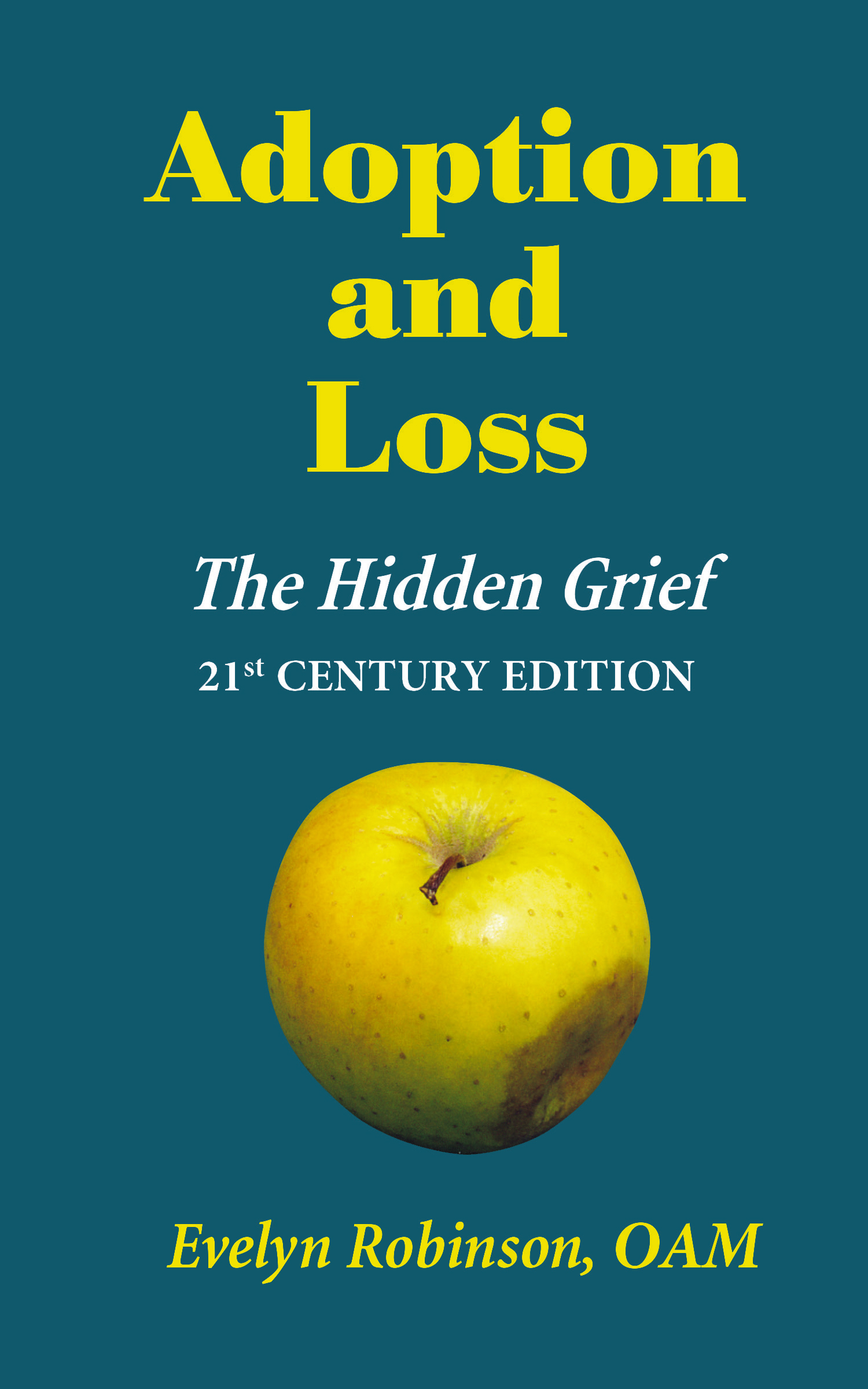 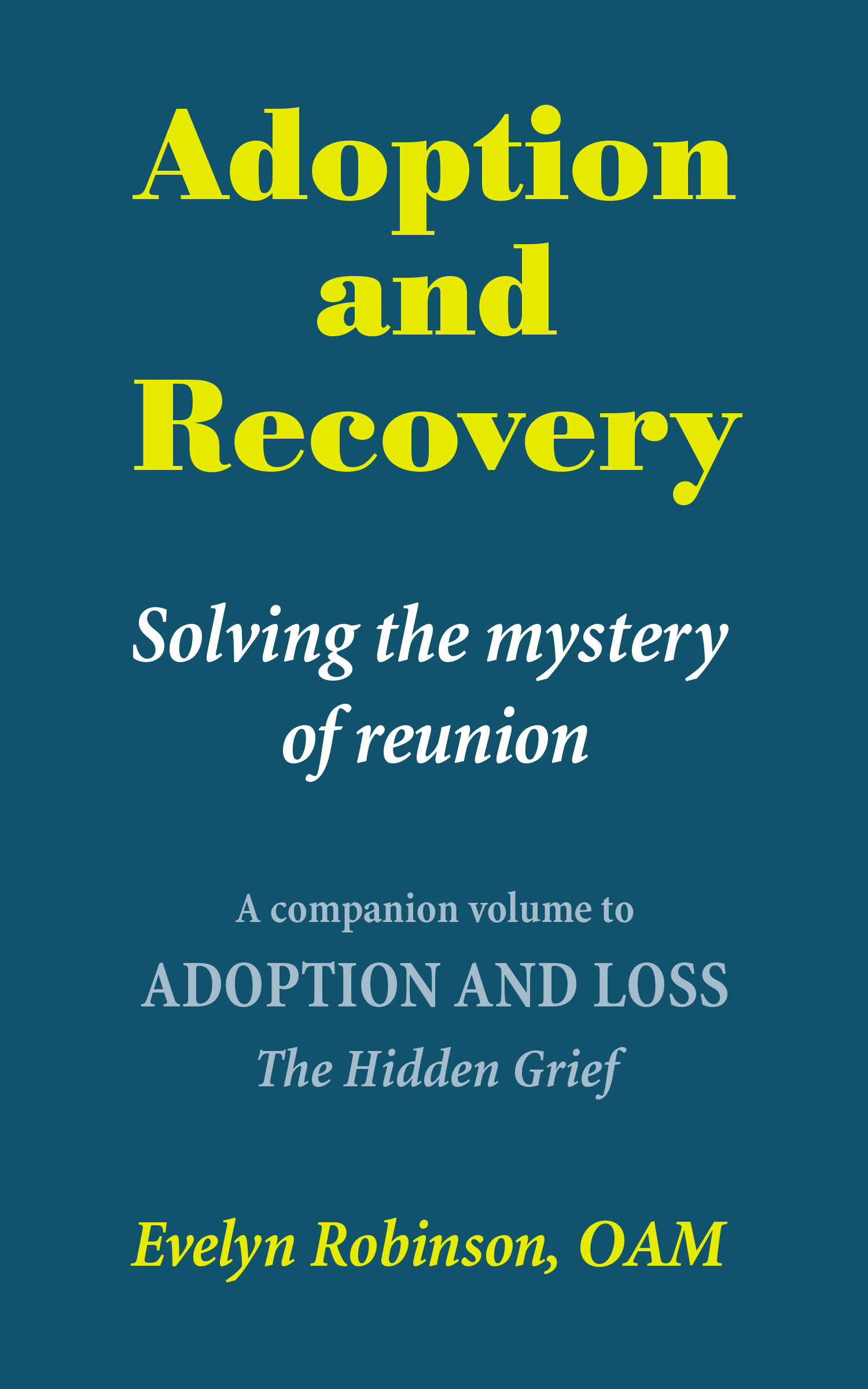 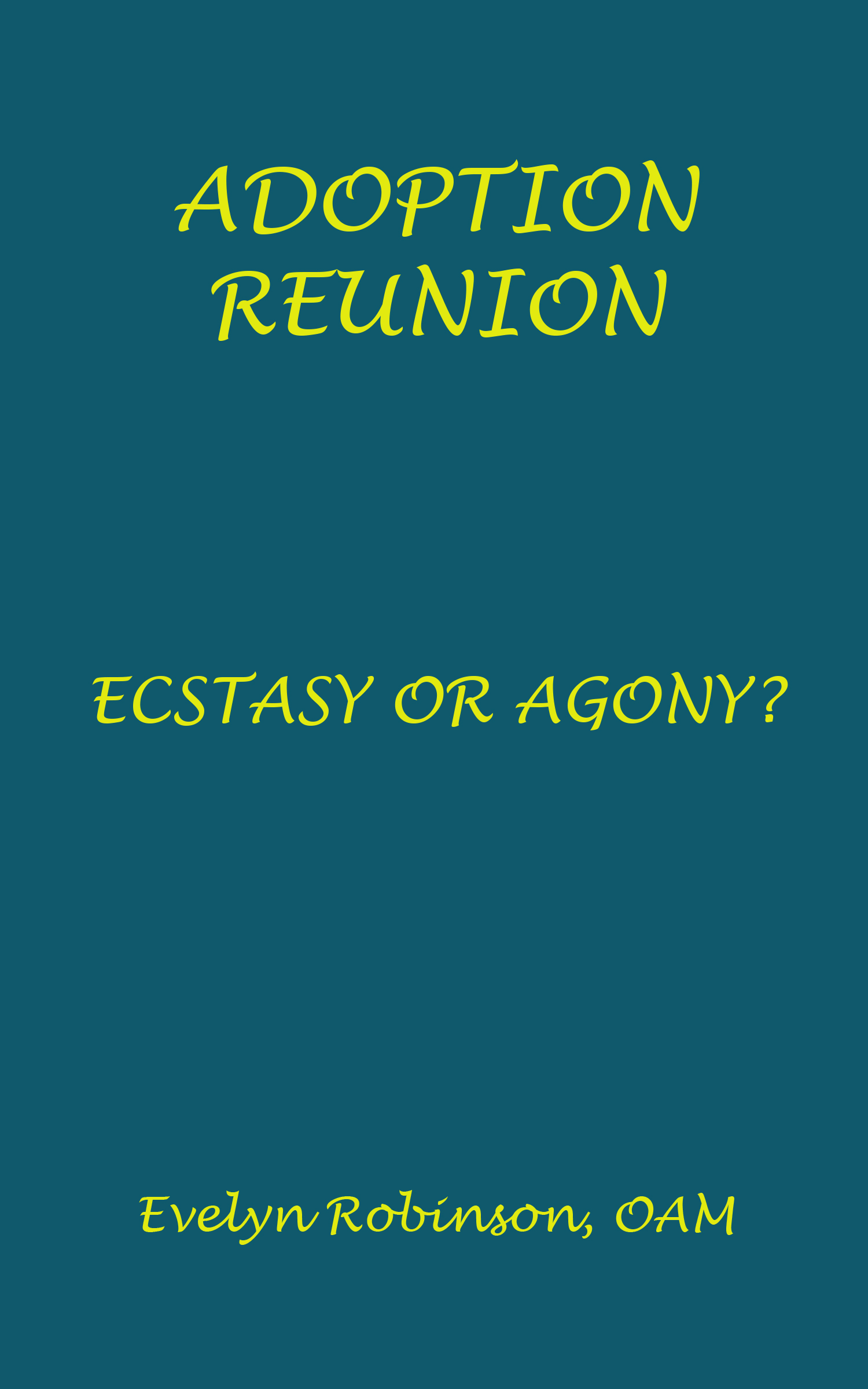 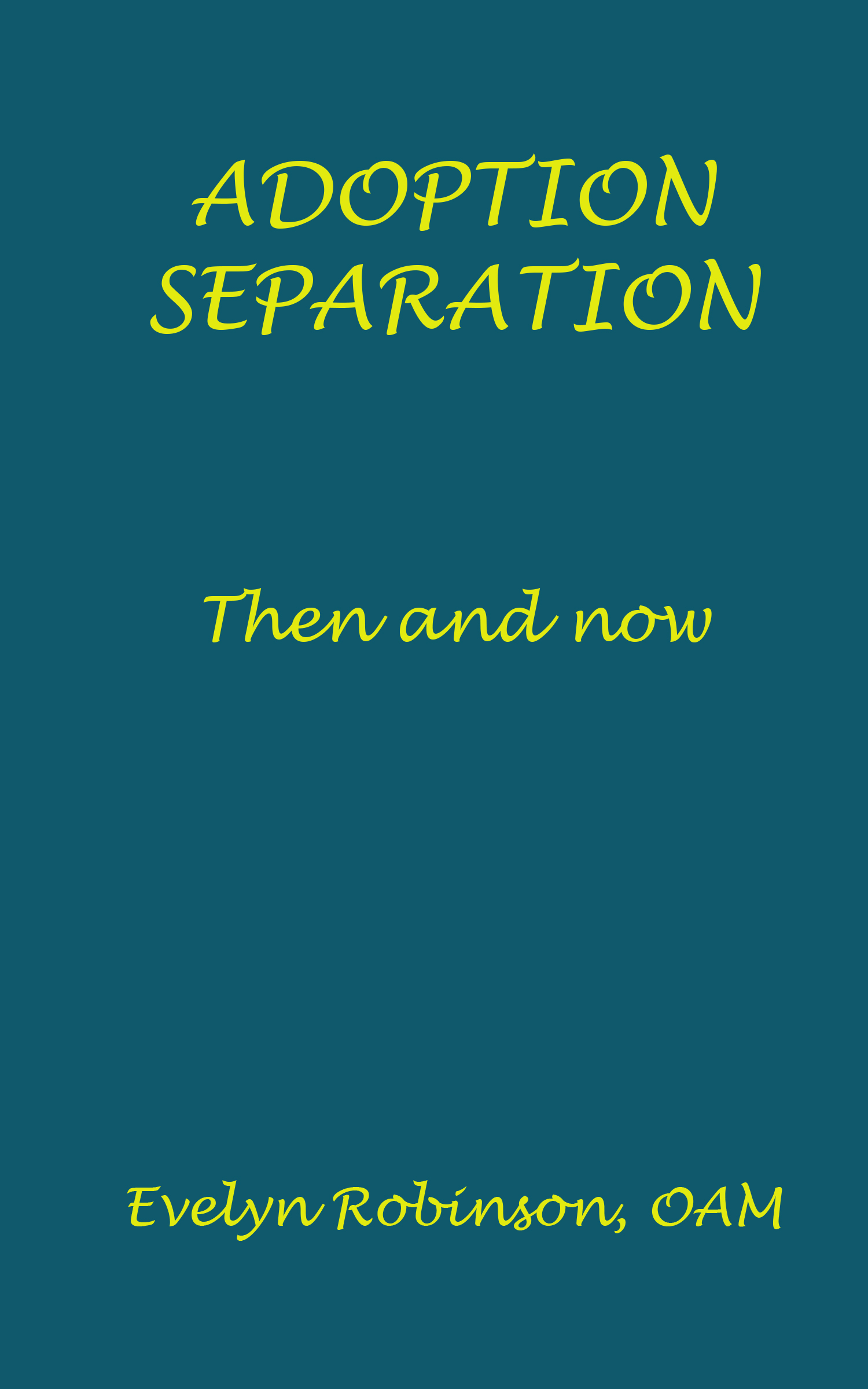 On the 30th of November, Evelyn received a letter from Jay Weatherill, MP, who was the Premier of South Australia in 2012, when the state apologised for past adoptions. Premier Weatherill had invited Evelyn to meet with him in his office prior to the apology and...

END_OF_DOCUMENT_TOKEN_TO_BE_REPLACED

On the 26th of April, 2015, an article was published in the Sunday Mail in Scotland, in which Evelyn called on the Scottish Parliament to follow Australia's example and apologise for past adoption separations....